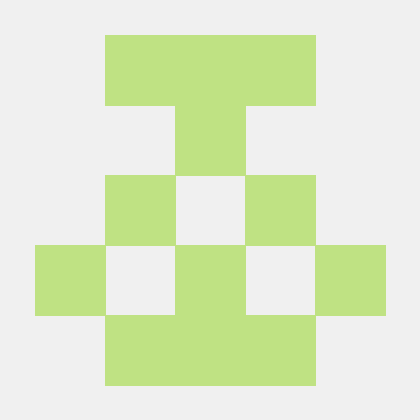 Vim has :h CTRL-W_x to switch windows. But it doesn't work as well if horizontal and vertical splits are mixed. The following snippet will provide a function that will switch buffers between two windows effectively emulating :h CTRL-W_x but with much more intuitive keybinding.

NOTICE: This may not work as expected if you have any situation where you really have to swap windows and not buffers between them. For example, when using :h matchetc.